Doctor Walter Hurst is a character in the campaign and qualified doctor of prisoner psychology and rehabilitation.

Walter Hurst is clearly for reforming prisoners instead of punishing them. He therefore prioritises the welfare of the prisoners. His views are in direct conflict with Mayor Calvin Heller's.

Unlike Heller, Hurst sees prisoners as people not just inhumane criminals. This can be seen through how he refers to convicts as 'men', not 'inmates' or 'prisoners'.

Hurst is also pragmatic, realistic and humble. He acknowledges that punishing prisoners is probably easier and more cost-effective than spending valuable resources on their reformation. However, he is a firm believer that reforming a prisoner benefits society much more than mere punishment. 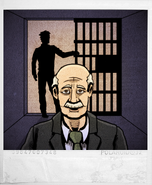 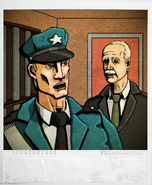 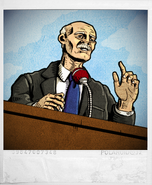 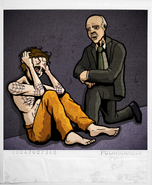 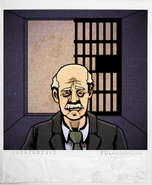 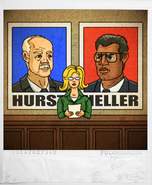