Third mission of the campaign.

Last Appearance of The CEO

Conviction
'CHAPTER 3 - G.A.B.O.S.' is, as stated, the third chapter in the prison campaign stories.

This chapter mainly teaches the player about riot handling and the establishing of better security measures/policies.

This chapter details the outbreak of a large-scale, uncontrolled prison riot at Alchemico State Prison where, as reported on CNDC News, many of the prison staff were taken hostage by the riot ringleader: Douglas Benedict. This included the CEO of Prison Architect Corporations, Charles Wallace.

The CEO's unnamed deputy took the reigns and was tasked with reclaiming and securing the prison.

Douglas Benedict made the circumstances of the hostage and riot situations known to the outside officials via a corded telephone from which he made his demands.

Benedict toyed with his hostages, killing most of them in a sadistic Russian roulette game before directly threatening the CEO for information regarding a file Benedict caught him burning moments before the riot took hold.

Armed Police deployed by Mayor Calvin Heller managed to breach the premises and shoot down the remaining rioters including Benedict himself. Charles Wallace, caught in the crossfire, was also shot dead.

The following are all the objectives, both optional and required, that the player is tasked with during the mission.

Armed Guards arrive at your prison re-named as Armed Police; They arrive as a group of 4 in a Riot Van 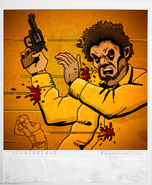 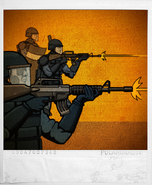 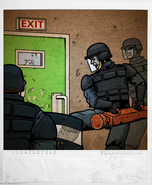 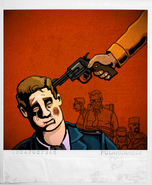 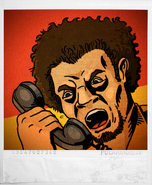 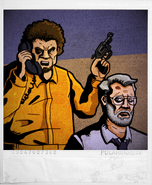 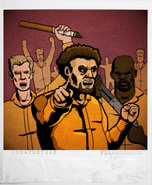 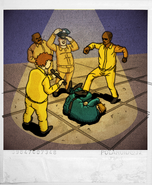 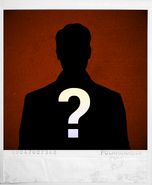